A male Kestrel on the hunt in Point Reyes.

In the distance the waves rise higher and break with amazing ferocity. 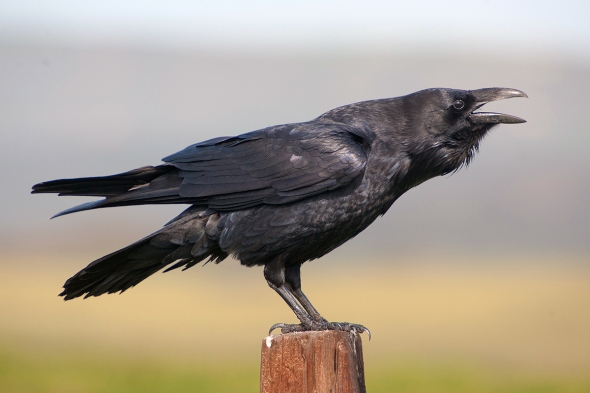 They are among the most delightful sights found twittering along the shore when you’re gliding by in a kayak.

And reaping the rewards.

And as they stroll on, I paddle on. Till the next time…

Waking up when you should be sleeping is never fun. This Great Horned Owl calls to its partner who responds through the cacophony of mobbing crows. Eventually the corvids gave up and silence returned to the trees. The two owls ended up perched side by side in an unphotographable spot and stopped hooting. 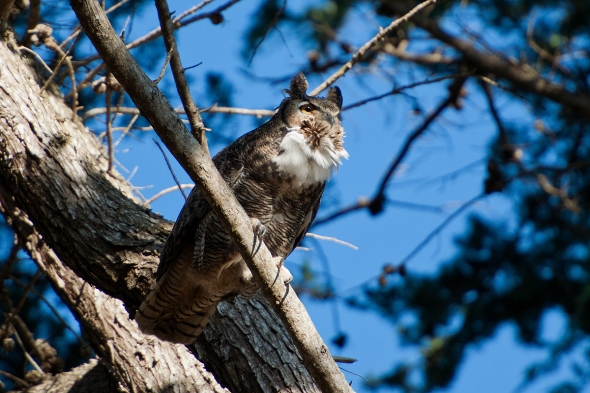 No better way to spend an afternoon than meandering through Point Reyes National Seashore. I felt a sense of urgency on this day as the light was already golden when I left the house. This Red-shouldered Hawk still managed to stop me in my tracks well before I’d even arrived at Point Reyes. 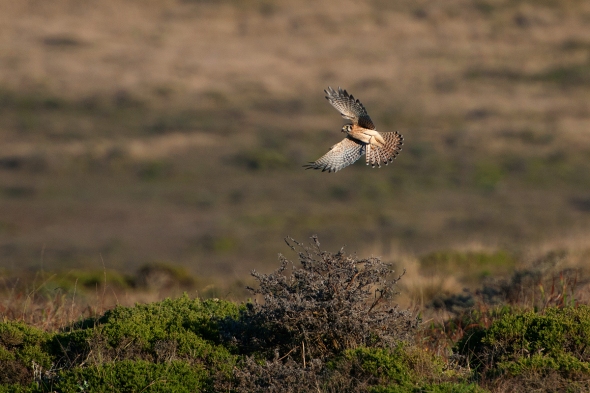 Got one! She caught at least 5 insects in the 5 minutes I spent watching her. 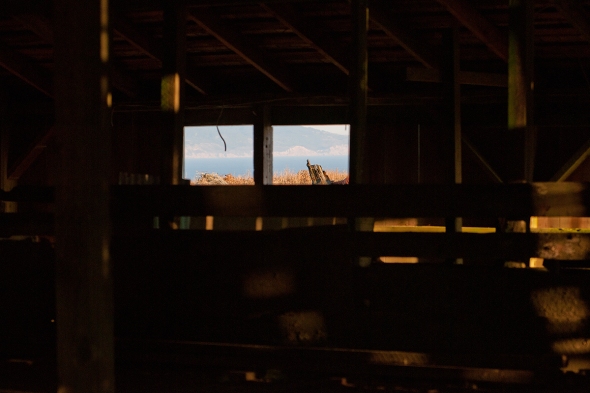 I walked into this barn to photograph the view of the ocean framed in the window and two Northern Flickers flitted around in the rafters, eventually heading out through these very windows. 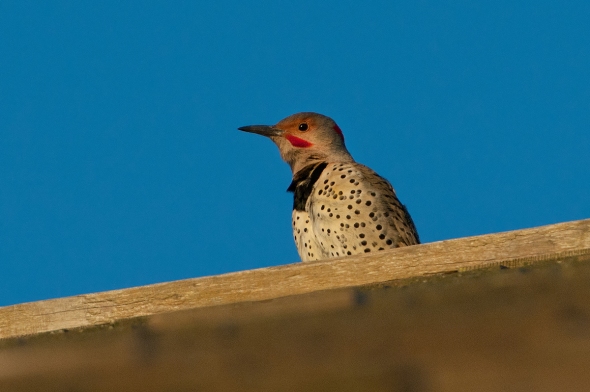 I found one of them waiting in the sunlight on the ridge of the roof.

In the distance, a Red-tailed Hawk hunts above the rolling hills. The raking light making any movement below highly visible. Even small gophers cast long shadows in conditions like this. 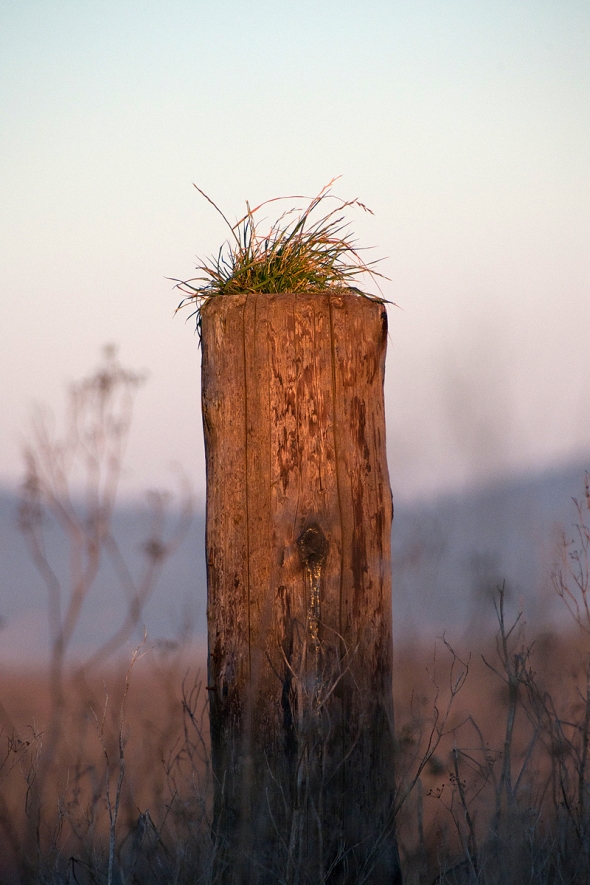 Aspirational grass. It has a great view from its island.

A stooping male Kestrel sent these Starlings skyward before it settled onto that pole on the right. They swirled around him a few times before returning to their comunal roost. A nice way to start the evening.

Wandering around Point Reyes with friends we found this adult Cooper’s Hawk watching the bird strewn hillside below. As high strung as they are (the Coops, not my friends) this one sat at the crest of this tree for 20 minutes… Normally we would have engaged in an epic sit-off but my role as host meant not subjecting my guests to the thrilling motionlessness of an epic sit-off. We moved on.

The Elk are always impressive and when the day gives way to evening, the changing light renders them even more so.

Near Laird’s Landing on Tomales Bay, a Common Loon called out. The sound carried over the water, echoed off rocks and returned, stretching the melancholic power of the call until it was washed over by the sound of Scoter wings thrumming in the distance. It brought me back to my Minnesota roots and a 2nd year Bald Eagle flying past only compounded the feeling.

Reflections turned the rising tide into a pool of liquid gold near the shore. 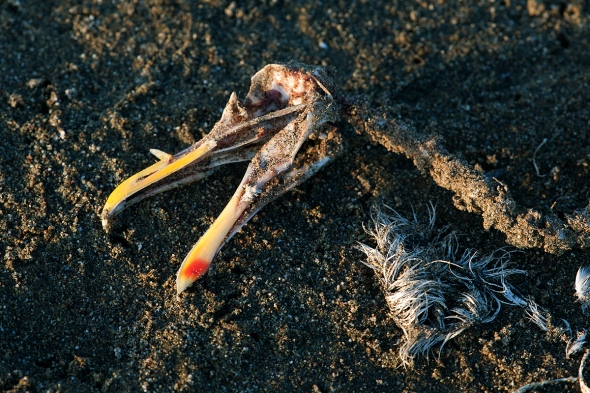 A Western Gull returns to earth in a land full of Turkey Vultures and bobcats, coyotes, foxes and raccoons.

The sun, having transformed the lagoon into a golden wonder, seemed to fall into the sea after the effort.