A baby Baboon looks up from the security of its mothers arms.

With any luck, that little baboon will transform into this someday.

This baby Zebra is so young its stripes are still wrinkled. 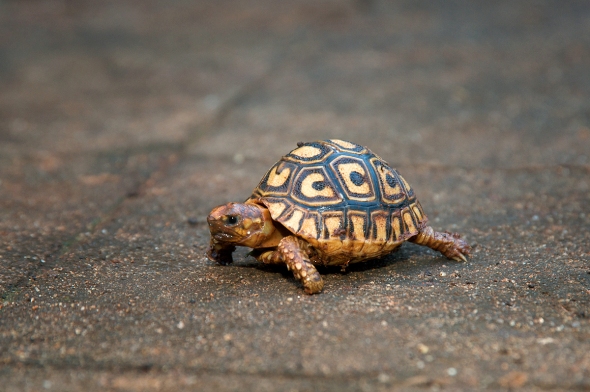 I thought someone had left a plastic toy tortoise in my parents backyard… until it started walking toward me.

A Blue Monkey in the canopy near Lake Manyara.

A closer look at a Cape Buffalo.

A Cheetah waits out the rain in Ngorongoro Crater.

In the Serengeti, afternoon sunlight and a Cheetah at rest.

Our tiniest antelope, the Dik Dik. They are often seen in pairs near the roadside where good cover is plentiful.

In Zanzibar glowing worms pulse and crawl across rocks as the Indian Ocean rumbles in the darkness. 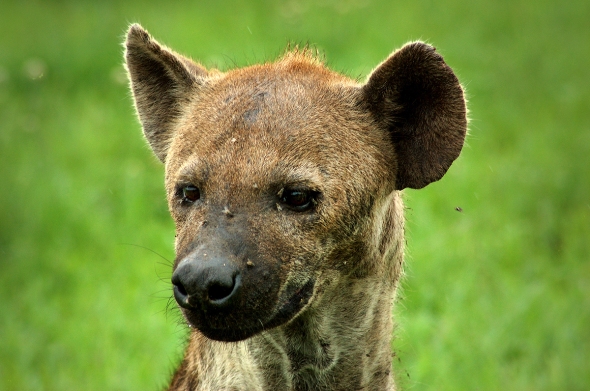 Hyenas are the definition of tough. They have immense jaw strength and can snap bones like toothpicks. 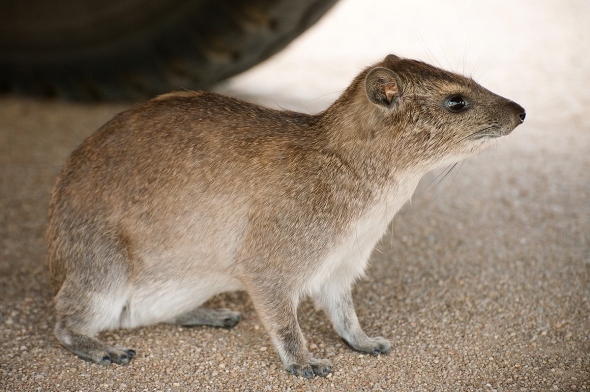 Closing out the Tanzania series, a Hyrax (related to the elephant) seeks relief from the blazing sun under our car.

A Zebra on the Serengeti dines casually near the road. 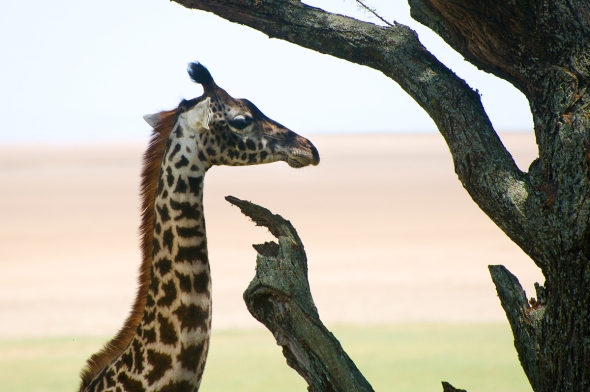 A young Giraffe near Lake Manyara tries to blend in.

Wildebeest on the move in the Serengeti Plains. 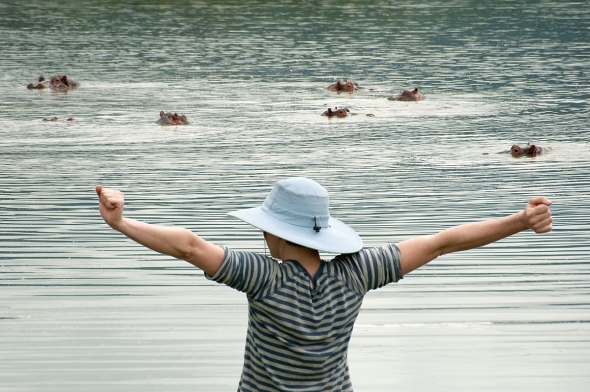 A friend stretches near a crowd of hippos in Ngorongoro Crater.

Red Elephants abound in Manyara because of the rich volcanic dirt.

Maasai have lived in harmony with the land for generations.

A Leopard makes a rare appearance high above a rocky outcropping in the Serengeti. 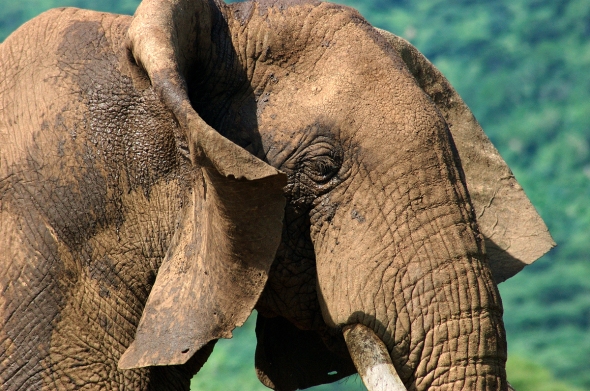 An elephant strolls by at Lake Manyara. Two more previews over the weekend and then I’ll post fully once I get internet access again.